On average, parents tend to save only a fraction of the cost of college. This article explains the top reasons why parents aren't saving enough.

On average, parents today have managed to save only $10,040 for college.1 And given the fact that the average college budget for an in-state public college for the 2016-2017 academic year averaged $24,610, and for a private college averaged $49,320, that's just a small drop in the college savings bucket.2

The fact is, families just aren't allocating enough money towards their child's college fund. According to Sallie Mae's “How America Pays for College” 2015 report, here are the top three reasons why.

1. Not enough cash - Reevaluate your college savings plans
In the report, 61 percent of parents cited this as the primary reason for not being able to save for college. If this sounds like an all-too-familiar problem, then perhaps it's time to reevaluate your family budget to see where you may be able to make cutbacks and start planning to pay for college.

2. Assuming financial aid will be enough - Start saving for college now
The report found that nearly two-thirds of non-college-saving parents are reluctant to start a savings plan, such as a 529 College Savings Plan, because they assume that financial aid and scholarships will cover all the costs. The reality is, scholarships, grants, and financial aid likely aren't enough. The report cited that undergraduate students received on average $3,644 from scholarships and $2,883 from grants - covering only 31 percent of the total average cost of one year of a $20,882 college education. This is a clear indication of why it's so important to begin saving early.

3. Leaving it up to the child - Learn how to help them pay for college
According to the report, non-college saving families are reluctant to save for college expenses because they believe it is the child's responsibility to cover the costs - not the parent. Shockingly, 79 percent of non-college savers agree that having a plan to pay for college is important for ensuring that college is affordable for their family, yet fewer than one in five non-saving parents are actively working on a plan.

A college degree is often seen as a stepping stone to a better career. Yet, the costs of that degree are often growing at an unbelievable rate. Your best defense is to understand the facts, estimate college costs in advance, and get started on a college savings plan as early as possible.
For more information on how to save for college, as well as the benefits of starting a college savings plan early, visit the Protective Life Learning Center. 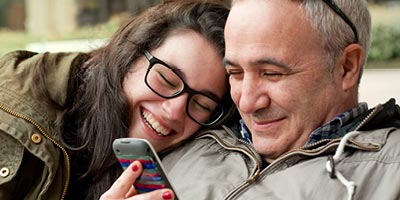 Student loans: Can parents pay off their child's college debt? 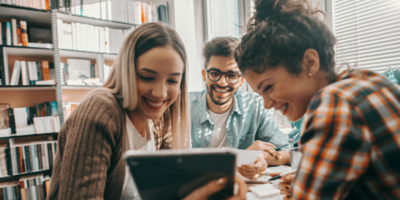 Who is eligible for PSLF?