Dads may love to give advice, but it turns out there is scientific research which explains that need to distribute fatherly wisdom.

Dads come in all shapes, sizes and varieties. Some are studious; some are athletic; and others are gadget geeks, but they all have one thing in common … they love to dish out great advice, especially about money. 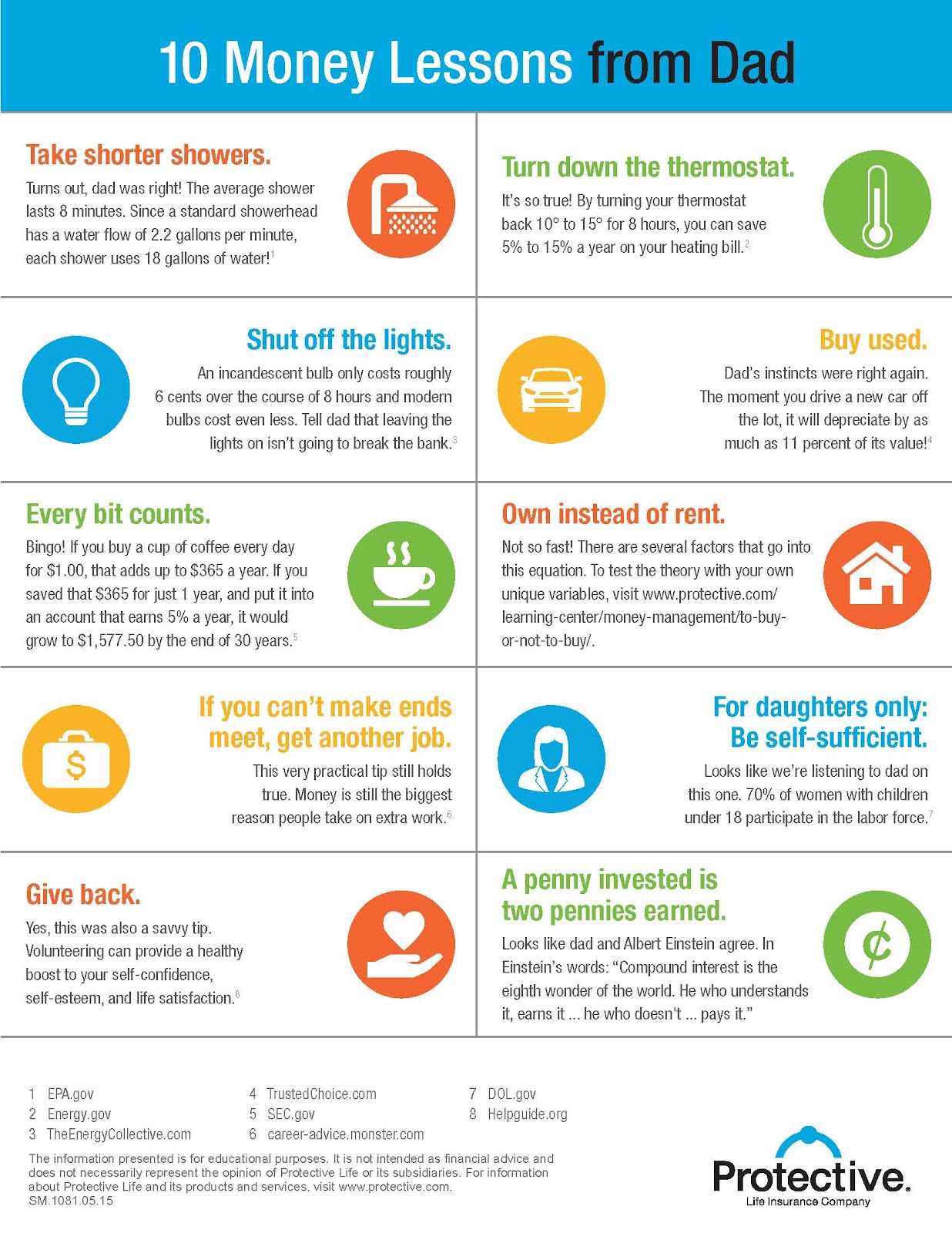 It turns out there may be a scientific reason behind all the fatherly wisdom. An article in Wired.com reports that a team led by Pilyoung Kim at the Universities of Denver and Yale documented surprising structural changes in the brains of human fathers. They found that following the births of their children, gray matter volume increased in several regions of the new fathers' brains! Based on the typical American dad's mastery of money tips, we're guessing that the brain's center for budgeting must reside inside one of those expanded gray matter areas!

But are dads really as smart about money as they seem? To answer that question, we put a few of dads' classic money tips under the microscope. Does all that great advice still hold true in 2015? Here's what we found …

Some dads are downright passionate about the length of their kids' showers. We heard of one dad who actually went into the garage and turned the hot water heater OFF anytime a shower exceeded 10 minutes! Does a hot shower really dilute the family budget in the way dad suspected? While tap water doesn't cost that much, heating it is another consideration. But the real cost of long showers is the waste of environmental resources. The average shower lasts 8 minutes. Since a standard showerhead has a water flow of 2.2 gallons per minute, each shower uses 18 gallons of water according to EPA.gov.

Shut off the lights

It turns out that dad's financial advice on electricity use is less relevant in the modern age. TheEnergyCollective.com says that running an incandescent bulb only costs roughly 6 cents over the course of 8 hours and modern bulbs cost even less. Tell dad that leaving the lights on isn't going to break the bank.

There are many dads out there that take special pride in buying used cars and then driving them until the 200,000 mile-mark. For the kids riding in the passenger seat, it can be downright embarrassing! Is all the frugality really necessary? Well, as usual, dad's instincts were right. The moment you drive a new car off the lot, it will depreciate by as much as 11 percent of its value according to TrustedChoice.com.

It appears that dads actually do know a thing or two about money. To fact-check on a few more of dads' classic money tips, see our infographic - better yet, share this infographic with all the dads you know. It may prompt a few Father's Day laughs and some fun trips down memory lane. 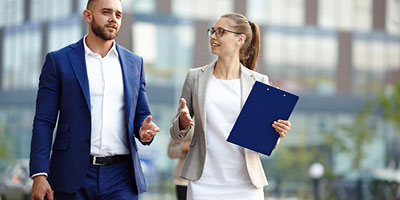 Choosing a financial planner: What to consider 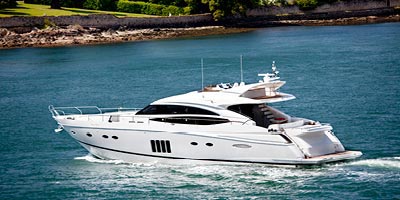 How much is boat insurance? 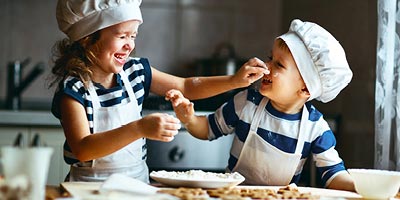 10 Ways to stretch your family budget