Bolster your retirement savings with 401k catch up contributions

Did you know that you may be able to contribute additional money to your 401(k) or IRA to help with retirement?

In 2001 a major tax reform was signed that allowed Americans age 50 and older to contribute additional funds into their retirement plans.1 These 401k catch-up contributions were created by Congress to give baby boomers who might not have saved enough the option to increase contributions at a time when retirement is drawing closer. However, you can still make these extra 401(k) contributions even if you're ahead in your retirement savings, as long as you meet the age requirement.

Making extra contributions can really help give your retirement savings a boost. However, contributing to them comes with certain conditions - the first being that your plan has to permit them. You can begin making catch-up contributions to your IRA and 401(k) in the calendar year in which you turn age 50, in excess of the annual contribution limit of your plan.3 Catch-up contributions are possible in 401(k), 403(b), 457 plans, and IRAs; however, the rules will differ among plans.4

Catch-up contributions for traditional 401(k) plans are treated the same way as other employee contributions to the plan in that the money is not included in your taxable income for the year. 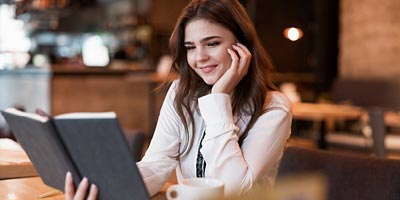 Does waiting to save really make a difference? Boost your retirement income with a fixed annuity