Estate planning basics: Leaving a gift of charity after you're gone

Learn about the different ways you can leave a meaningful gift to a charity or other non-profit organization in your last will and testament, ensuring their good work will continue long after you're gone.

When you make a will, you're ensuring that your wishes will be followed after you die. Having a will can also help lessen the confusion and even the heartache for your loved ones in their time of grief. However, if you don't make a will, part or all of your estate may end up going to people you never intended to benefit because it will be the law that will dictate how your estate is to be distributed.

If you're creating a will

If you choose to leave a gift to a good cause and have yet to create your will, then the process to include a gift to a charity is relatively straight forward. However, you must take the time to obtain the official name of the charity, their address, and registered charity number so that you can provide your estate planning attorney or other professional with the correct information when it comes time to draft your will.

Making changes to an existing will

If you want to leave a gift to charity but have already made a will, there are a couple of easy ways to make changes. However, the simplest way is to write a new will. Once written, your new will makes any other wills you may have created in the past null and void. In fact, most new wills will clearly state that you are revoking any previously written wills. If you prefer not create an entirely new will, then you have the option of a codicil.

A codicil is a document that is used to make changes to a will that has already been created. Executed by you, a codicil will allow you to modify, delete, or revoke anything you like in your will. It can be a simple way to make minor amendments such as changing the amount of a gift of money or leaving a gift to a specific charity. However, when it comes to making more significant changes to your will such as changes in beneficiaries or executors, you might be better served by creating a new will. If you're unsure, then speak to an estate planning attorney.

A codicil is a rather straightforward document in which to make minor changes. However, canceling an existing will with a codicil may require additional documentation. When you cancel a will that contains a codicil, the codicil does not get cancelled automatically, so when you write a new will it may create inconsistencies and additional legal problems. To avoid this, make sure that any new will you create clearly states that you are revoking all other wills and codicils previously made.

Leaving a gift to charity can be the perfect opportunity to reflect on what has been important in your life and what you would like to see supported in the future. 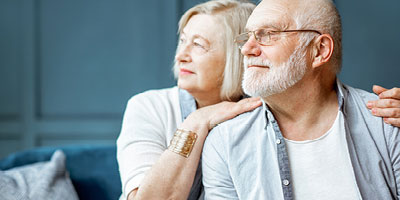 Learn how to write a will with 3 examples 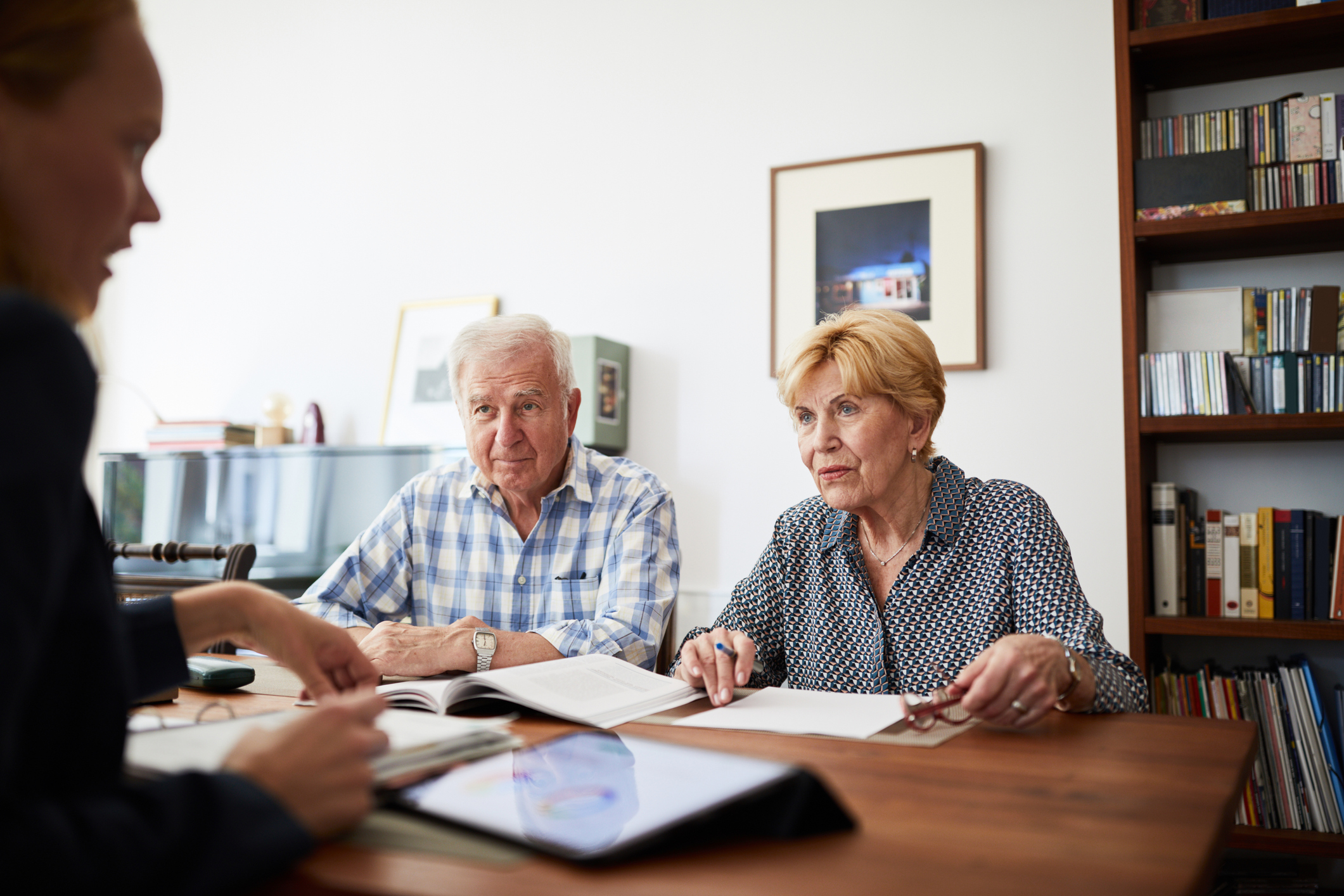 Power of attorney FAQ — Learn the what, when and how 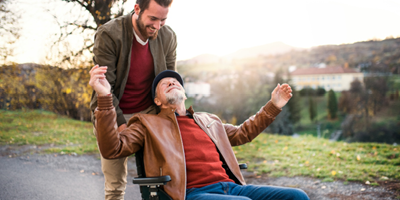