My will: How to disinherit someone

Preferences and plans can change over time, but the decision to intentionally disinherit someone may have undesirable and irreversible consequences. It is important to weigh the options.

Disinheriting someone from your last will and testament is a serious decision that can have serious consequences that may reverberate through a family for generations to come. Therefore, it's not a decision to be taken lightly or made in the heat of the moment. Moreover, the threat of disinheritance should not be used as a tool to try to modify someone's behavior. If you disagree with the choices your adult children have made in life, there are ways to provide for them while still expressing your disdain, even after you're gone.

While it might seem like the most polite way to go about things, simply omitting someone from your will who would usually stand to benefit (such as a direct heir) is not a legally viable way to go about disinheriting someone. Omitting someone actually provides an easy opportunity for your heirs to challenge your will in court on the basis that you simply “forgot” to include them, and were not of sound mind when the will was made, which could lead to additional headaches and court costs for all of your heirs.

There needs to be explicit language in your will stating that you have intentionally disinherited the person from your will. Many lawyers advise against stating the reasons that have led you to choose to disinherit someone in your will, as this also provides an easy opportunity for your former heir to contest the will in court.

If you have had to make the hard decision to officially disinherit someone in your will (for whatever that reason may be), don't forget to update the names of your beneficiaries on your life insurance policies and retirement accounts accordingly. It's important to note that you cannot completely disinherit your current spouse, or any children who are minors. Spouses have a legal right to claim as little as a third of your property and assets, and as much as half, regardless of what you state in your will. (The specifics of spousal inheritance vary by state. A prenuptial agreement may have some bearing on what they do or do not inherit in some states.)

Even if you explicitly disinherit someone in your will, your will can be challenged in court or in some states, simply waived by your surviving spouse. Instead of disinheriting someone altogether, you might consider establishing a “revocable lifetime trust” that is contingent on your heir holding themselves to the standards you desire, such as maintaining steady employment, remaining drug-free, etc.

If you have additional questions about estate planning, or you'd like to learn more about writing a will, we have plenty of tips for you in our Protective Learning Center. 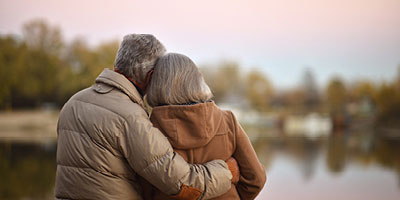 Estate planning basics: Leaving a gift of charity after you're gone 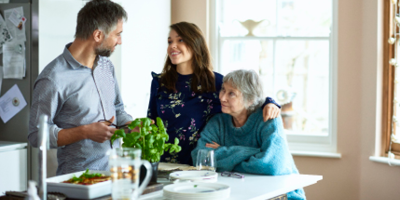 How to create a living will 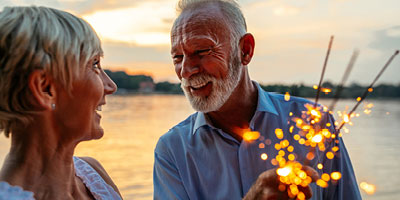 A guide to funeral planning

Learn more
Disclaimer: This article is not intended to provide legal advice of any kind, but to present broad information on disinheriting someone in your will. For expert advice on estate planning and wills, speak to a qualified estate planning attorney.