Save with in-state tuition

Save with in-state tuition

According to a US News & World Report infographic about paying for college, students attending public universities out-of-state paid an average of $12,173 more during the 2016-2017 academic year than students who paid the in-state tuition rates at those same public universities. Going to college out-of-state can seem like an impossible dream for students who've had a hard time saving for college. But there are a few tricks for snagging in-state tuition rates that an out-of-state student should consider.

Wouldn't it be great if you could go to college in another state and pay the in-state tuition rates? Well in certain instances of regional reciprocity, you absolutely can. Regional reciprocity allows students in a certain multi-state regions to attend college in other states and pay in-state tuition rates (or special subsidized rates not available to other students who live outside the region). Not all colleges and universities in every state participate, and there are some limits and restrictions on admissions. Here are four such regional reciprocity exchanges: the Western Undergraduate Exchange, the Southern Regional Education Board's Academic Common Market, the Midwest Student Exchange Program, and the New England Board of Education's Tuition Break Program.

As of July 1, 2015, veterans who have left the service within the last three years can pay in-state tuition rates at any school in the nation that receives federal funding, thanks to the Veterans Access, Choice, & Accountability Act, which was signed into law by President Barack Obama in 2014. 27 states were already offering in-state tuition rates to non-active military veterans prior to the signing of the bill. Service members who stand to benefit from the Post-9/11 GI Bill also have the option to transfer some of their benefits to their spouses or children. Service members can apply to transfer their benefits after serving six years in the military, provided they sign on for another four. Benefits do not become available, however, until all 10 years have been served. The Post-9/11 GI Bill will generally cover the entire cost of in-state tuition at a public university. Additional funds may be made available to cover the costs of private, out-of-state, or foreign universities through the Yellow Ribbon Program. You can find more information about transferring Post-9/11 GI Bill benefits at the National Military Family Association's website, and additional information about the Yellow Ribbon Program can be found at the U.S. Department for Veteran's Affairs website.

Find additional advice on saving for college, how to save on college textbooks,or other college planning topics. 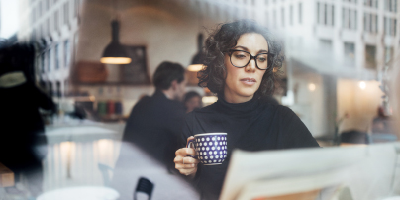 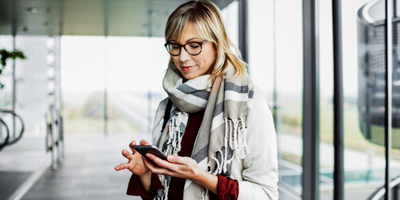